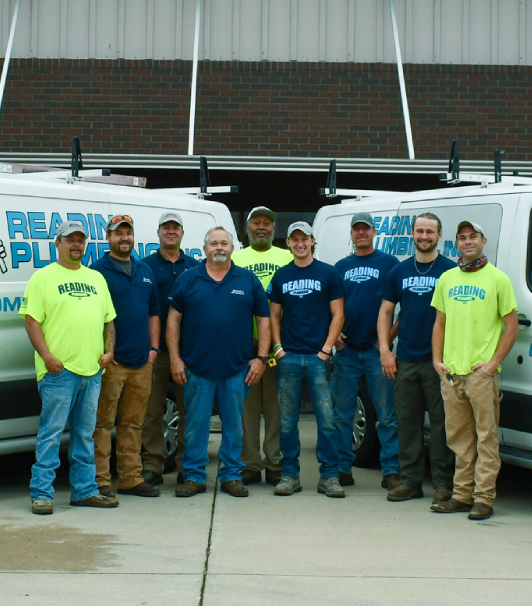 Reading Plumbing, Inc. was founded in March of 1984, but owner and founder Jim Reading has been serving the community since 1969. When hard times hit, he lost his job like all other plumbers, so he left the area and went to work at the Clinton Nuclear Power Plant. In 1984, Reading decided to try his luck at starting his own business. It wasn’t easy—Reading worked 70 to 80 hours a week—but he gained many thankful customers.

During this time, Reading incorporated and turned his family van into a company car. He hired his first employee in 1986 and another in 1989. Since then, the company has continued to expand its crew. And the office (which was initially run out of Reading’s home) moved to a commercial building off of Pioneer Parkway, where the company operates today.

In 1984, the decision was made if my wife Diana and our three children…Read More 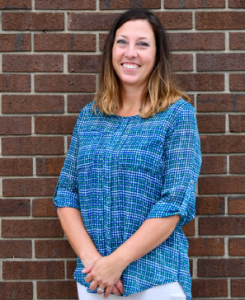 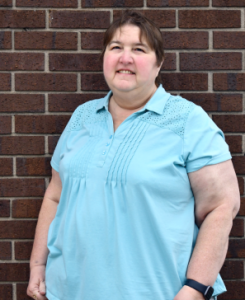 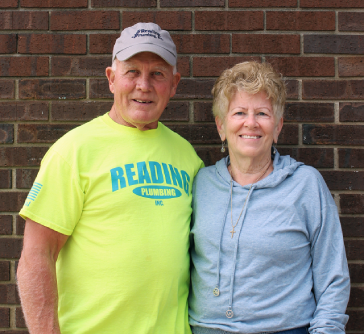 In 1984, the decision was made if my wife Diana and our three children were to stay in Peoria, we would have to try our luck at our own business. Times were tough. I worked 70 to 80 hours a week and gained many thankful customers. We incorporated and turned our family van into the company plumbing van. We hired our first plumber in 1986 and another in 1989. Over the years our company has expanded our crews to handle the service and new work. Our office has also expanded to satisfy our customer relations and service to our clients. 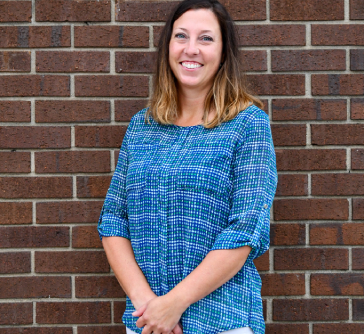 Amy Miller was born and raised in Peoria. She attended Peoria Notre Dame High School and went on to Illinois State University where she received a bachelor’s degree in Project Management. She has been expanding her fields ever since, and is currently working to become a journeyman Plumber. She has 17 years and counting of experience here at Reading & Son Plumbing and looking for many more to come. 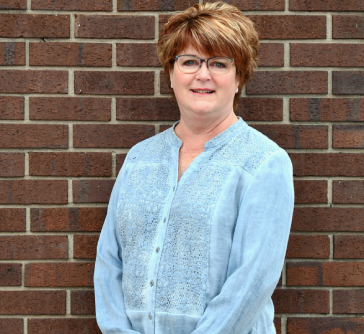 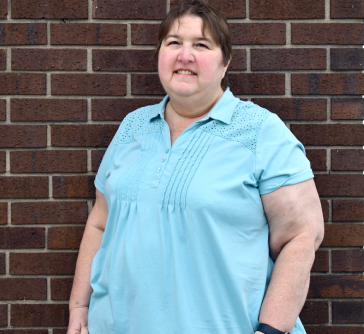